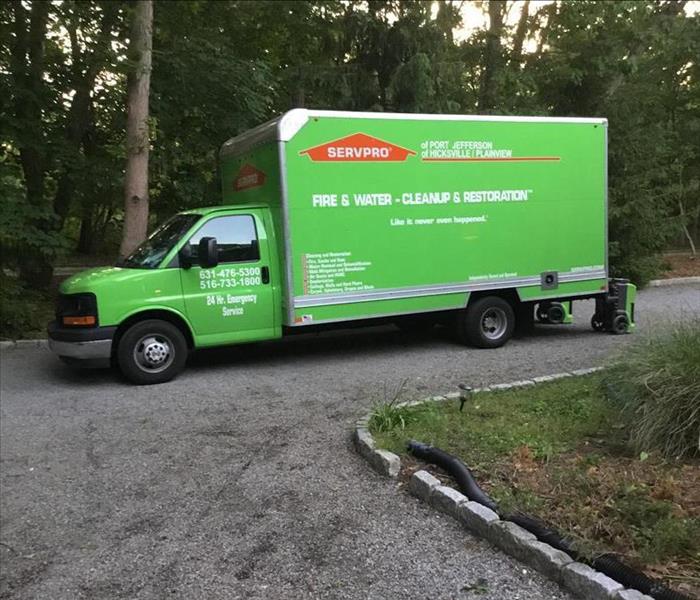 European settlers first made their home in the area now known as the Setauket-East Setauket hamlets within what is now known as Brookhaven's town in the mid-1600s -- 1655, to be precise. The first arrivals arranged for a purchase of the land from indigenous people living there, the Setalcott. Originally these new European-derived residents lived in other New England areas, but they bought and moved onto the Setalcott land to pursue farming and fishing.

Did All the Land Purchase Become Present Day Setauket-East Setauket?

The land purchased in 1655 from the Algonquian-speaking indigenous people encompassed what is now known as Setauket, Stony Brook, and Port Jefferson. A translation of "Setauket" means "land at the mouth of the creek." The purchase included the coast along Little Bay, Setauket Harbor, and Port Jefferson Harbor plus land south. Named Setauket and Brookhaven, an English language nod to the many streams in the area, interchangeably over the years, the town was also christened Ashford, after Ashford, Kent in England. This name change parallelled the influence of Captain John Scott, who was briefly known as "President of Long Island" around 1663. Scott claimed to have ties to Ashford, Kent in England, demanding the renaming of Setauket to Ashford, and constructing Egerton, a stately home within its boundaries. Eventually, Scott was imprisoned for "sundry heinous crimes" after a trial in Hartford, just across the Long Island Sound, through the efforts of John Winthrop, leader of the Connecticut Colony. The settlement then reverted to the name Setauket.

Are Any Buildings Dating from Early Times in Setauket Still Standing?

Many structures are preserved in the Old Setauket Historic District. Most are residences. The business districts in the town of Brookhaven tended in the past and currently to congregate in Stony Brook and Port Jefferson. Two of the centuries-old homes are:

This structure is the oldest standing building in Setauket. The original simple cabin received much remodeling over the centuries, transforming from one room to a classic shingled saltbox. In addition to sheltering the Brewster family for six generations, it also served as a general store and tavern. During the American Revolution, Joseph Brewster welcomed British troops into the structure. Meanwhile, his cousin Caleb Brewster, a spy for the American patriots, sent information perhaps obtained in the Brewster house to General George Washington.

Constructed in 1709, this five-room farmhouse built in the saltbox style housed five generations of Thompsons. The Dr. Thompson residing in the home during the American Revolution counted members of General Washington's Culper Spy Ring among his patients.

Two places of worship still grace the triangular green that have seen centuries of events in Setauket. A natural landmark within cannon range is also an important piece of the region's history still extant.

What Is the Culper Spy Ring and How Were Setauket-East Setauket Residents Involved?

During the Revolutionary War, little reliable intelligence on the activities of the Loyalists and British was available. Benjamin Tallmadge, a resident of Setauket, curated a small, trusted cadre of people. The group became known as the Culper Spy Ring. Some of the information gathered and communicated to General George Washington include:

Note: A somewhat fictionalized account of the Culper Spy Ring's work was the premise behind the television series Turn: Washington's Spies, based on Alexander Rose's book Washington's Spies: The Story of America's First Spy Ring (2007).

Who Can Help with Water Damage Recovery Inside Setauket Historic Residences?

The Setauket housing stock has weathered centuries of wear and tear along with the odd musket ball. Our community's desire to celebrate the past requires water emergency mitigation and remediation companies to take a restorative look at the harm occurring because of a plumbing leak, appliance malfunction, exterior deterioration, or storm activity.

Does Training and Experience in the Water Restoration Business Make a Discernible Difference?

When you need water restoration in your Setauket home, check out the companies' credentials on your shortlist. Your dwelling needs attention from managers and technicians who are:

Can You Count on a Rapid Response and the Most Innovative Techniques and Equipment?

At SERVPRO, We're Faster To Any Size Disaster. We answer calls 24/7, arriving with fully-stocked service vehicles and IICRC-trained crews. Our project managers assess safety hazards and give the go-ahead for emergency services such as:

Call on the experts at SERVPRO of Port Jefferson when water threatens the integrity of your cozy abode. Call us at (631) 476-5300 and expect a professional assessment and practical, efficacious interventions to make it "Like it never even happened."