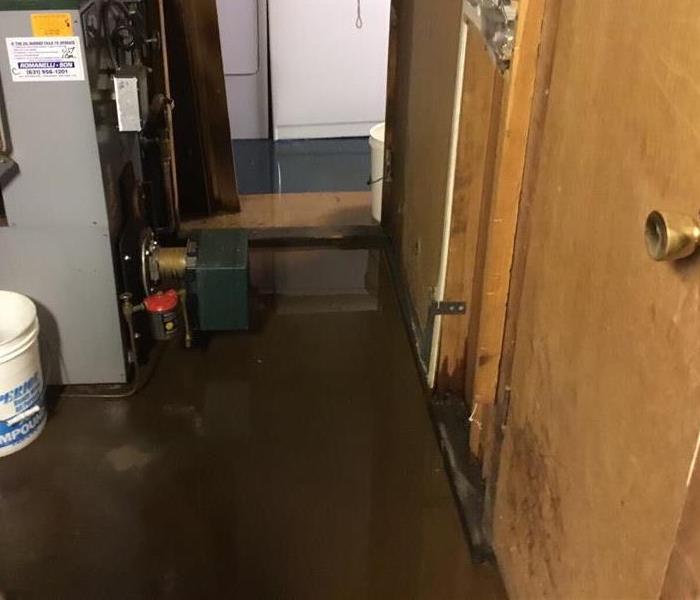 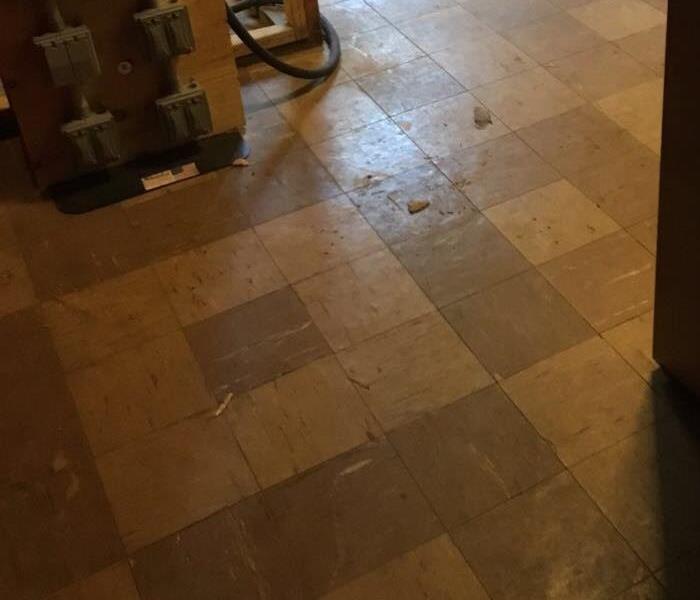 SERVPRO of Port Jefferson was recently called to a late-night water emergency in Westbury. Upon arrival our Production Manager observed several inches of standing water throughout the basement stemming from a burst pipe. Our crew arrived shortly after receiving the assignment to extract the water and begin the drying process. Over the course of the next few days, it was discovered that tile flooring was disrupted due to the water damage. Our team sent a sample out to an independent company for asbestos testing. The tile sample was indeed positive for asbestos at which point we began the abatement process according to New York State standards. Our team was able to remediate both the immediate water damage as well as the potentially dangerous asbestos situation.

View More Before & After Photos