Setauket Residents Use Professional Restoration Services to Remove Soot, Smoke, and Odors From their Homes 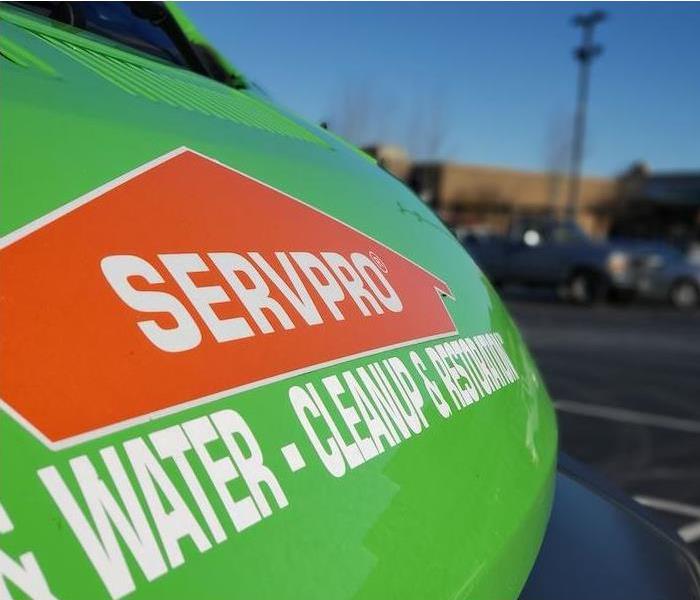 SERVPRO has the skilled technicians your property needs for thorough and effective fire damage remediation. Call the experts today at (631) 476-5300.

SERVPRO of Port Jefferson is a Licensed Fire Restoration Service for Setauket Residents.

The township of Setauket is a suburb on New York's Long Island. Based in the Suffolk County District of Long Island, the small village by Port Jefferson played a considerable role in the war for independence. Considered a part of the gateway region, Setauket's early period was fraught with military invasions as it formed a tactical battleground for forces coming across the Atlantic. Setauket was established as a rural farming community as early as the 17th century. The region has a considerable history, and many early settler buildings remain to this day. Setauket's population is around 15,000, but the nearby Stony Brook University ensures that local businesses continue to thrive, serving the 24,500 students. While primarily a residential area of Long Island, the American Revolutionary War's unique history ensures that the site receives tourism throughout the year.

Setauket gained some pop-culture recognition in the United States with the release of AMC's TURN. The hit show tells the story of the Culper Spy Ring, which fed crucial information on French and British troops' military movements to the American forces. The show starred Jamie Bell and was released in 2014 but has recently been picked up by Netflix. The 1777 Battle of Setauket was fought at the village green on what is today, Mainstreet. Patriot forces took cover from loyalist gunfire and set up a cannon behind a vast rock to return fire, commemorated as Patriots Rock. The area is now owned by The Three Village Community Trust, which maintains the 3.5-acres and the Setauket Mill Pond running South of Main Street. The combination of the Culper Spy Ring and Setauket's battle was influential during the American Revolutionary War in undermining the British forces and, notably, counterfeiting continental currency- which subsequently had to be retired.

Smoke Damages Can Be Odorous and Difficult to Remove without Professional Assistance from SERVPRO of Port Jefferson.

Smoke and odors can come in different shapes and sizes. Some smoke residues may respond to specific cleaning products, whereas those same products could cause further harm to ulterior smoke stains. SERVPRO technicians thoroughly test your home for the types of smoke damage present in the property and tailor a restoration to your unique needs. One way of assessing the type of smoke damage is to observe the types of materials that burn. Synthetic materials tend to produce oily, wet smokes, which usually require powerful solvents to dissolve and remove. On the other hand, when natural materials like wood combust, they release dry soot particles, often cleaned with household detergents or through light vacuuming.

Smokes can cause extensive harm to your home, which could be exacerbated by certain cleaning products. Contact SERVPRO of Port Jefferson at (631) 476-5300.